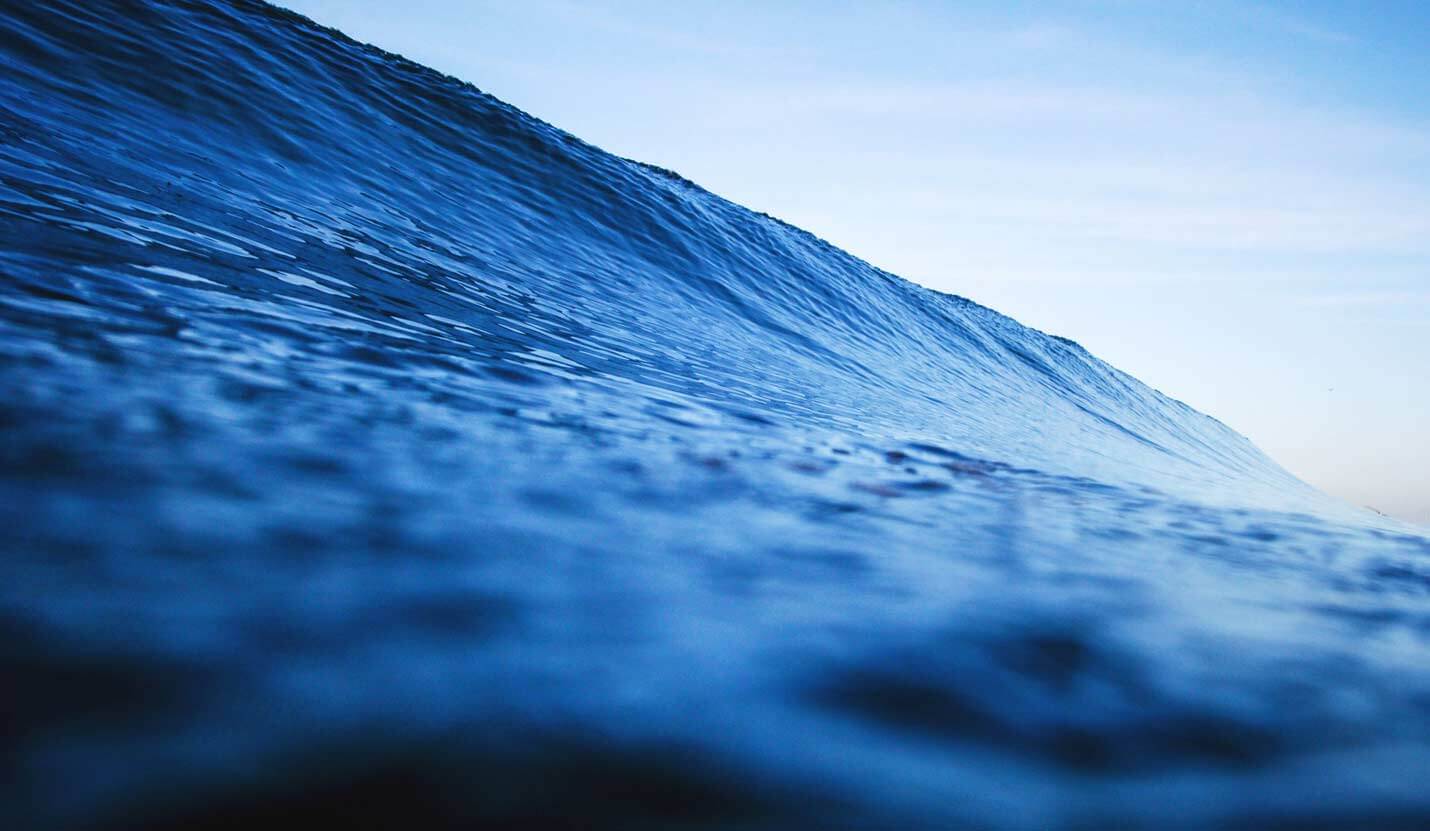 GLENBROOK, Nev. — A vast, largely unexplored world is being opened by hobbyists piloting robotic submarines capable of traveling hundreds of feet below the surface of lakes, rivers and oceans.

Styling themselves as citizen scientists, two young engineers, Eric Stackpole and David Lang, have created OpenROV, a small start-up based in Berkeley, Calif., that builds submarine drone kits. They hope to create a mirror image of the airborne drone craze.

This month, the OpenROV researchers took over a vacation home here and turned it into a command center for the maiden dive of a prototype of the next version of their Trident submarine. The sub explored the wreck of the Tahoe, a turn-of-the-last-century steamer that now lies less than a half-mile offshore in depths up to almost 500 feet below the surface of Lake Tahoe, which divides California and Nevada.

OpenROV has sold more than 3,000 of a first-generation submarine, which is able to navigate below the surface, connected by a thin cable and controlled by software running on a tablet or smartphone. The new Trident, which will go on sale this fall for $1,499, will travel at speeds of almost four knots underwater and will have a high-resolution camera and a lighting system as bright as car headlights. It will operate from a wirelessly connected buoy.

From a converted bedroom filled with computer displays, Charles Cross, an OpenROV software engineer, piloted the Trident down through the crystalline waters of Lake Tahoe. Within minutes the researchers could see the Tahoe as it emerged from the blue gloom on the lake floor.

The 154-ton, 170-foot-long steamer was once called the “Queen of the Lake,” carrying passengers and mail in style. Built in San Francisco in 1896, it was intentionally scuttled in 1940. The intent was to sink the ship in shallow water to make it easily visible from a glass-bottom boat, but the underwater slope was steeper than the ship’s owners realized.

The boat slid out of sight, ultimately coming to rest with its bow in 360 feet of water and its stern at a depth of 490 feet. The Tahoe was first reached in 2002 by a highly technical dive team that in the process set a record for high-altitude scuba diving. (Lake Tahoe is more than 6,200 feet above sea level.)

Now the hobbyist team hopes it can democratize the science and adventure that has previously been accessible only to someone with the resources of Robert Ballard, the oceanographer and explorer who has investigated ships like the Titanic and the Bismarck, a German battleship sunk in the early stages of World War II.

The idea also intrigued professional archaeologists as well as an official from the National Oceanic and Atmospheric Administration, who joined the expedition last week.

David McKinnie, a senior adviser at the atmospheric administration’s Ocean Explorer program, met the two engineers several years ago. Last year he invited them to make a presentation at an event for ocean explorers that the administration sponsored.

“They were by and far the hit of the show,” he said. “People were captivated by the potential of citizen exploration.”

The Trident submarine, which was steered by a video game controller, was able to float gently around the shipwreck and dip into the ship through an exposed roof section that had been torn away.

In keeping with the citizen-science aspirations, the dives were broadcast live over social media platforms like Facebook and Twitch. Trailed by a thin power and networking cable, the sub glided over the length of the wreck, beaming high-resolution video back to a command center, where it was displayed on a large computer monitor in a room overlooking the lake.

The goal of the explorers is to have “a lot more eyes in the ocean,” said Mr. Lang, who worked for a start-up firm before co-founding OpenROV in 2012 with a Kickstarter campaign.

The OpenROV researchers now manage a nonprofit website, OpenExplorer, to encourage their community of drone submarine explorers to share the results of their adventures.

While poking around the Tahoe wreck, the OpenROV team found a plaque that had been left behind by the previous team of divers, who reached the site over a decade ago.

Navigating underwater was challenging, and the dive team had to be careful to keep from tangling their tether deep below the surface. They tracked their location in part by periodically observing a bright light that was suspended under the surface from their control boat hundreds of feet above.

They were able to easily reconstruct how the ship had come to its final resting place and trace the furrow that it created as it slid deeper into the lake.

An observer noted that one of the old myths that had been passed on to visitors to the lake by a mailman in the 1940s was that Lake Tahoe’s deep waters were so cold that drowning victims actually stood up when they came to rest on the lake bottom.

No bodies were seen by the Trident, only the occasional fish.